We offer free one-on-one counselling service, so that you have a preliminary understanding of fertility treatment or egg freezing. Our counsellor may give some recommendations based on your situation.
Please provide correct contact information. We will contact you and arrange a free counselling session. Our doctor may respond directly to special cases.
If necessary, we will refer you to our specialist for professional medical examination and diagnosis. 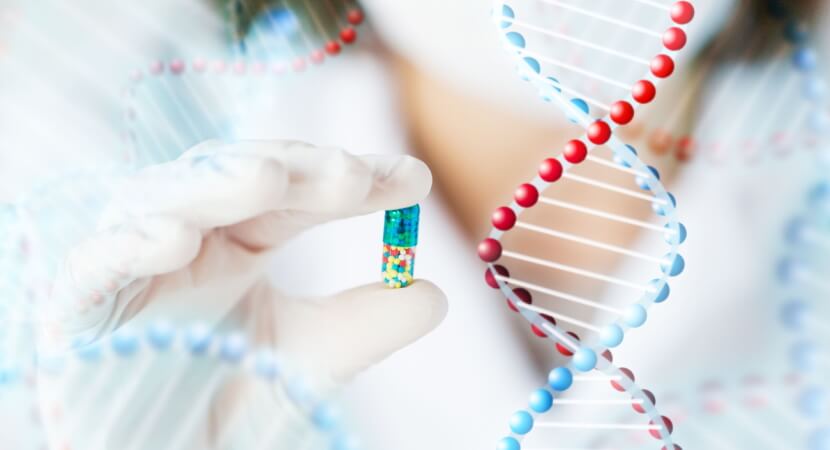 Today's third-generation IVF has been developed to check the embryos genetically before transfering back to the uterus. The technology not only increases the healthy take-home baby rate, but also reduces the chance of miscarriage due to genetic defects.

Preimplantation Genetic Testing (PGT) is a technology to detect the chromosomal abnormalities in embryonic cells. According to the purpose of the test, it can be subdivided into PGT-A or PGT-M/-SR:

PGT-A, formerly known as PGS
Using the Next Generation Sequencing (NGS) to check whether there is additional or insufficient copy number of chromosomes in embryonic cells.

PGT-M/-SR, formerly known as PGD
With PGT-M and PGT-SR, embryos without monogenic disorder or abnormalities in structural chromosomal rearrangements (such as translocations or inversions) can be selected for embryo transfer.

Who are suitable for PGT?

The following 6 types of patients may benefit from PGT:

If we want to do PGT, what are the things to note?

Talk to our Counsellor
Free Counselling